Been trying out posting at my tumblog http://derlaine.tumblr.com !
Posted by Laine at 2:24 PM No comments: 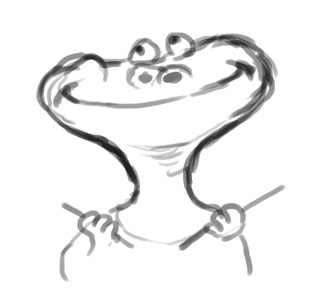 New Cave area in Monster Galaxy! I summoned a lot of memories from Planet Earth BBC series while working on this. 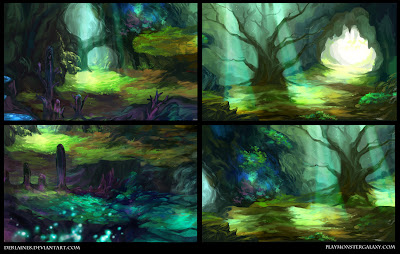 To keep the colors consistent, I took a zoomed in image from an overall map of the cave that Ethe did as a starting point. Here's stage 1 of painting. 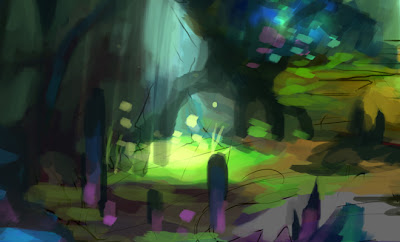 Crystagon for Monster Galaxy. I originally made it as a cave dwelling monster but it got used as an evolution for Zeit. 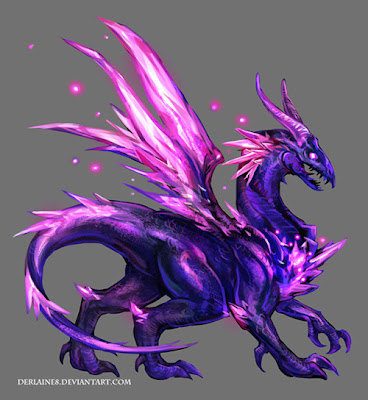 Here's the sketch it started with. 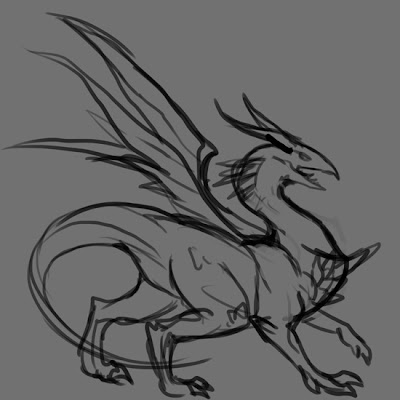 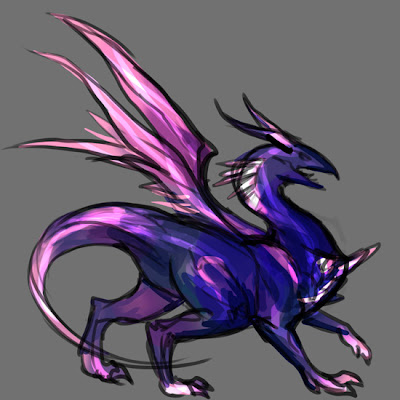 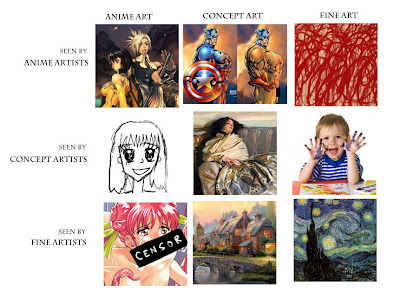 Something quick I slapped together!
Posted by Laine at 10:50 PM No comments:

During World Cup 2010, I saw a little man outsmart entire gangs. Often they would get desperate and resort to flat out grabbing him and restraining him. It didn't matter, he would just somehow outmaneuver them. 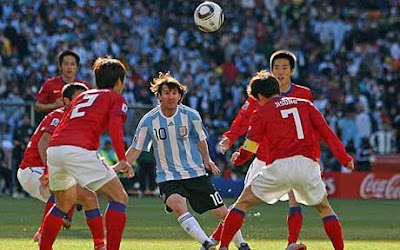 The opposing team had dedicated half their men (usually 6 or so) to taking this guy down but he ran through them like they were ghosts. If you don't watch sports, think of this as the scene in 300 where one guy cuts through a bajillion other people like they're butter. Except this is real life. 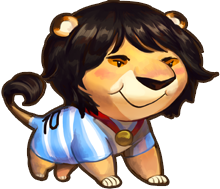 So I turned him into a Moga. Leo Messi in the zodiac Leo; har har =P 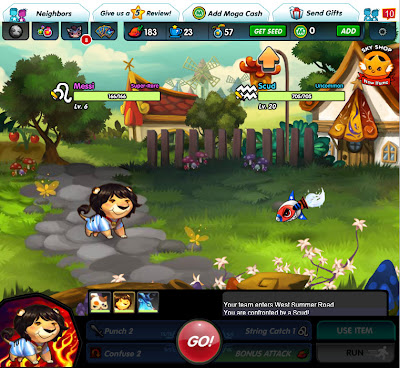 Moga based on the likeness of others are hard to do; it's especially hard to keep the resemblence AND make it likable enough that people want to capture the Moga. I requested he be kept a rare Moga, since he is a rare talent. 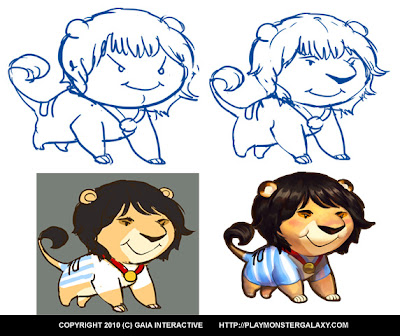 I used the picture below as the main reference. It was fun to keep his haircut and find his facial features kept well in a lion face. The medal is in reference to the gold medal he had won at the 2008 Olympics. 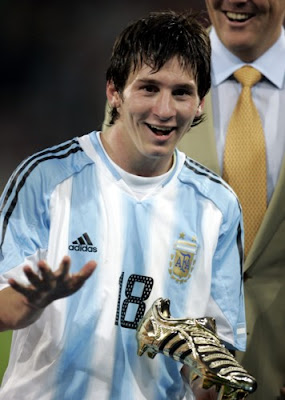 Messi grew up in poverty and had a growth hormone deficiency that left him smaller than others. At 11, he signed up with a football club in Spain that paid for his hormone treatments. He is now the greatest football player of our generation.


Messi and his underwear campaign thanks you for your time 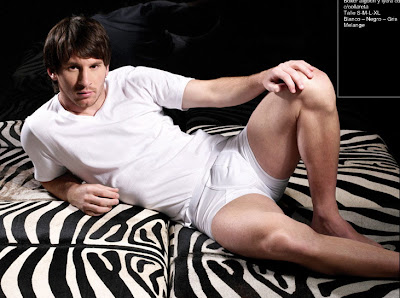 Next: Ronaldinho
Posted by Laine at 6:17 PM 3 comments: 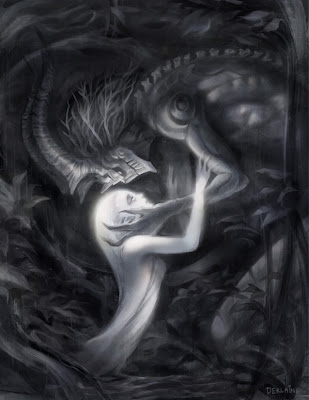 I'm not super happy with it, but I don't really know how to progress. Below are some progress shots. 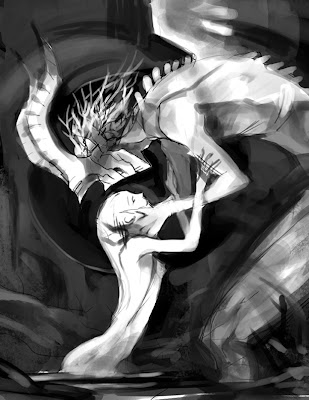 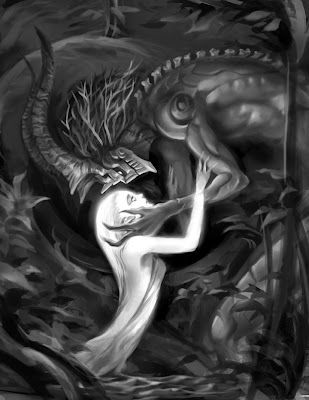 Laine
I get to draw for work! It's awesome!